Xiaomi is going to launch MIUI 12 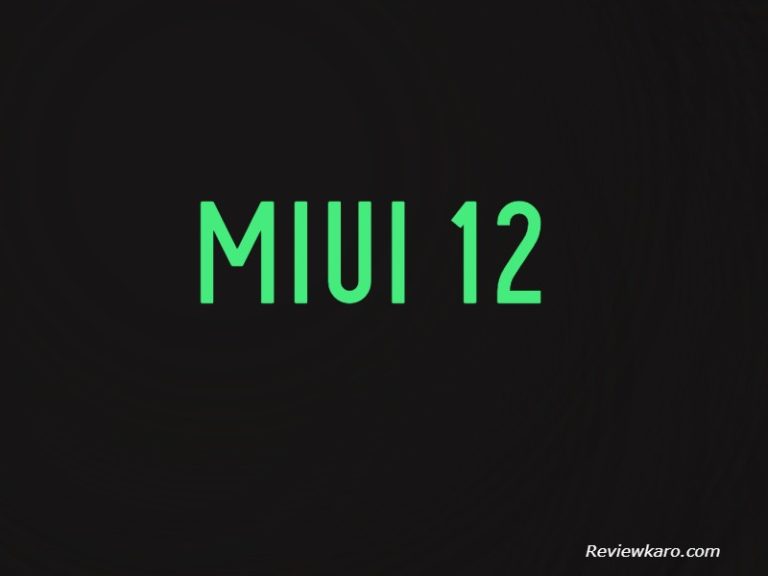 Xiaomi, China’s smartphone company, is going to launch MIUI 12 after China on May 19 worldwide. The company has given information about this by sharing a post on the Twitter account.
The beta version number of the new update is 20.4.27. After the arrival of MIUI 12, users will see big changes in many features including dark mode, fitness features.

According to a recent report, the new update will be released for Xiaomi Smartphones by June 2020.

After this update, the interface of the settings will be changed a lot compared to now. Apart from this, the blur will appear in background real time after the app is closed and many types of animations will also be available for app closing.

Dark Mode 2.0 will be released with this update

After MIUI 12, users will be able to reply to messages and WhatsApp in a small window during calls, gaming, or using any app. Also, the Mi Health app will also be released with this update, which will help in tracking the steps, sleep, and practice of the users.

The company has also made many changes in this new update regarding privacy. After this, consumers will be able to create virtual IDs in Xiaomi phones like Apple and Oppo.

These Smartphones will get MIUI 12

Cenote is Free Clean and Minimal WordPress Blog Theme. It is suitable for any types of blog. You can use it on Personal, Fashion, Travel, Cryptocurrency  or any blog.

Begin typing your search term above and press enter to search. Press ESC to cancel.